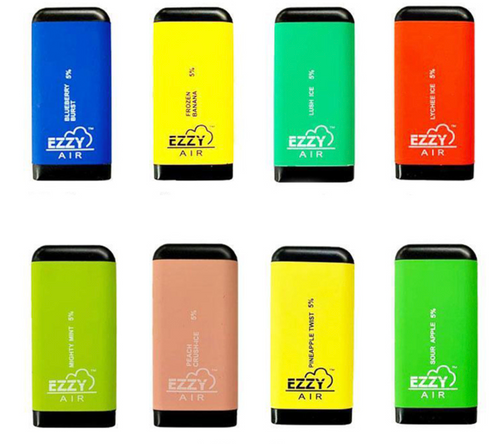 The EZZY Air is a pre-filled disposable pod device that is compact, light, and portable. All Ezzy Air Pod devices require no maintenance, charging, or refilling, once it has been used, just throw away. Each portable Pod Ezzy Air Stick comes with a pre-filled 5% (50mg) of E-juice that is enough to stay satisfied for the whole day. It’s a perfect device for those who are always on the go and don’t like carrying a lot of stuff for their vaping devices.

Level Disposable by Posh Plus